Alfa Laval saw steady growth in exhaust gas cleaning in 2014. As the start of enforcement in Emission control Areas (ECAs) now begins, the company has shown its ability to deliver class-approved systems and is prepared for an even higher order intake in 2015.

Alfa Laval PureSOx is a front-runner among marine SOx scrubber systems, which allow the continued use of HFO while meeting the emission limits for operation in ECAs. Now in its second generation, the system has accumulated an order portfolio comprising over 1100 connected megawatts on roughly 65 vessels, including two full-scale pilot installations and the first orders in the US and Asia.

“We are both pleased and proud to have received orders for 70 PureSOx systems,” says René Diks, Manager Marketing & Sales, Exhaust Gas Cleaning at Alfa Laval. “PureSOx 2.0 is building on that success. Shortly after its launch at SMM 2014 in Hamburg, we received orders for the second-generation system from Atlantic Container Line, Royal Caribbean Cruises Ltd. and Horizon Lines.”

Reinforcing the sales of PureSOx is the news that the system’s first class approvals have been granted. Having already won the Environmental Award at the Lloyd’s List Global Awards for its work with PureSOx, DFDS has now received approval from Lloyd’s Register for the DFDS Petunia and Primula Seaways. “By proving our ability as a scrubber supplier, approval confirms that customers can count on PureSOx for savings and compliance,” says Diks. “It shows that Alfa Laval has not only the technology, but also the knowledge in place to complete the class approval process.”

This competence is a vital factor, given that the scrubber approval process is anything but smooth. “Unfortunately there are various interpretations from class societies, and there will continue to be some uncertainty regarding pH limits for scrubber water discharge,” says Kate Schrøder Jensen, Development Engineer, Exhaust Gas Cleaning at Alfa Laval and a specialist in the legal issues. “IMO’s Pollution Prevention and Response subcommittee recently drafted an amendment to paragraph 10.1.2 (ii) in the scrubber guidelines, which would allow the use of calculation-based methodologies alongside measurements. Measurements have so far been the only practical method of getting open-loop seawater scrubbers approved, but they are not without problems. They need to be taken at full scrubber load based on maximum fuel-sulphur content, as well as while the vessel is ‘at rest in harbour’, which excludes ships that are directly shaft-driven. Our hope is that the MEPC will approve the text in May, as it will simplify the approvals of open-loop scrubbers.”

With class approvals in hand and a steady PureSOx order flow, Alfa Laval is confident in the future for scrubbers and continues to invest in the technology. Last year saw the inauguration of the Alfa Laval Test & Training Centre in Aalborg, Denmark, which has added considerable muscle to the company’s development abilities.

“We are continuously developing and enhancing PureSOx,” says Diks. “The Alfa Laval Test & Training Centre is a full-size engine room on land that gives us unique possibilities, not only to refine PureSOx, but also to explore its interaction with other technologies on board. We are currently preparing for the launch of an inline version of PureSOx during the course of 2015.”

Urgency for owners and operators

As work progresses at the Alfa Laval Test & Training Centre, the discussion of scrubber solutions on the market continues. “The arrival of 2015 marks a crucial moment for the marine industry,” says Diks. “Until now, the introduction of sulphur limits has been theoretical for most owners and operators. But with ECA enforcement in place, those who have installed scrubbers are now going to start seeing a real difference in their fuel bills.”

When that happens, Diks suspects, the growing demand for scrubbers will place even greater focus on supplier reliability. Latecomers may have difficulty securing shipyard slots, and they will need to be even more careful to choose a supplier whose deliveries are certain. “The countdown is at an end,” Diks says. “For those who want to retain the economy of heavy fuel oil, there is no doubt that the time to invest is now.” 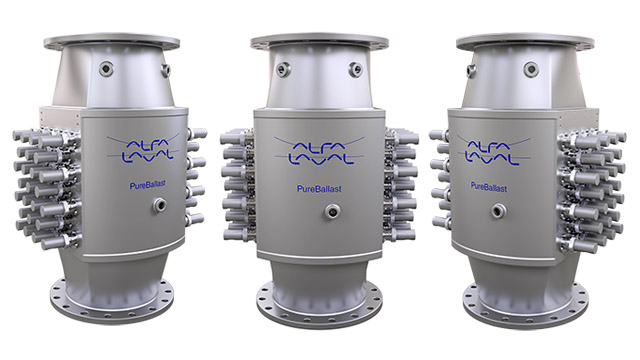 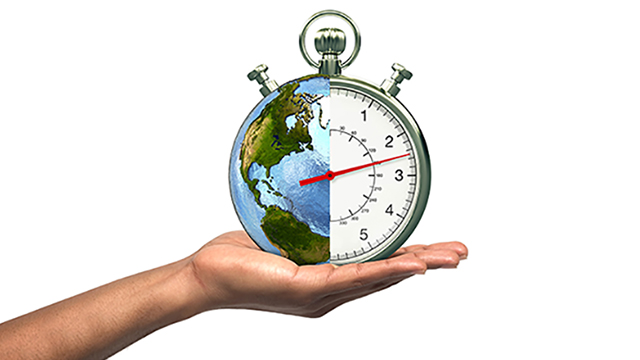 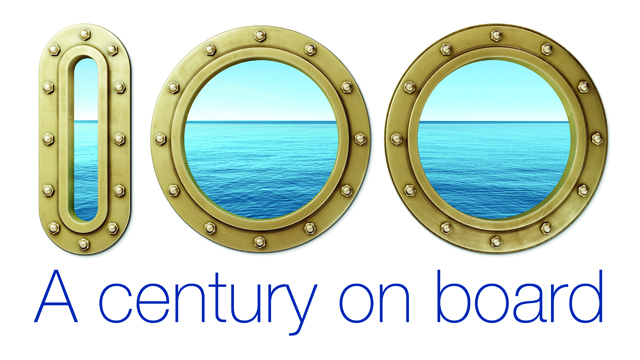 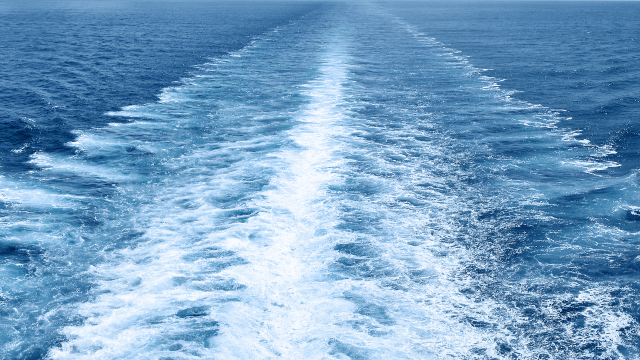